Lover of nature, color, art, life, adventure. Choosing to find beauty. I hope you can find inspiration and joy while you're here. 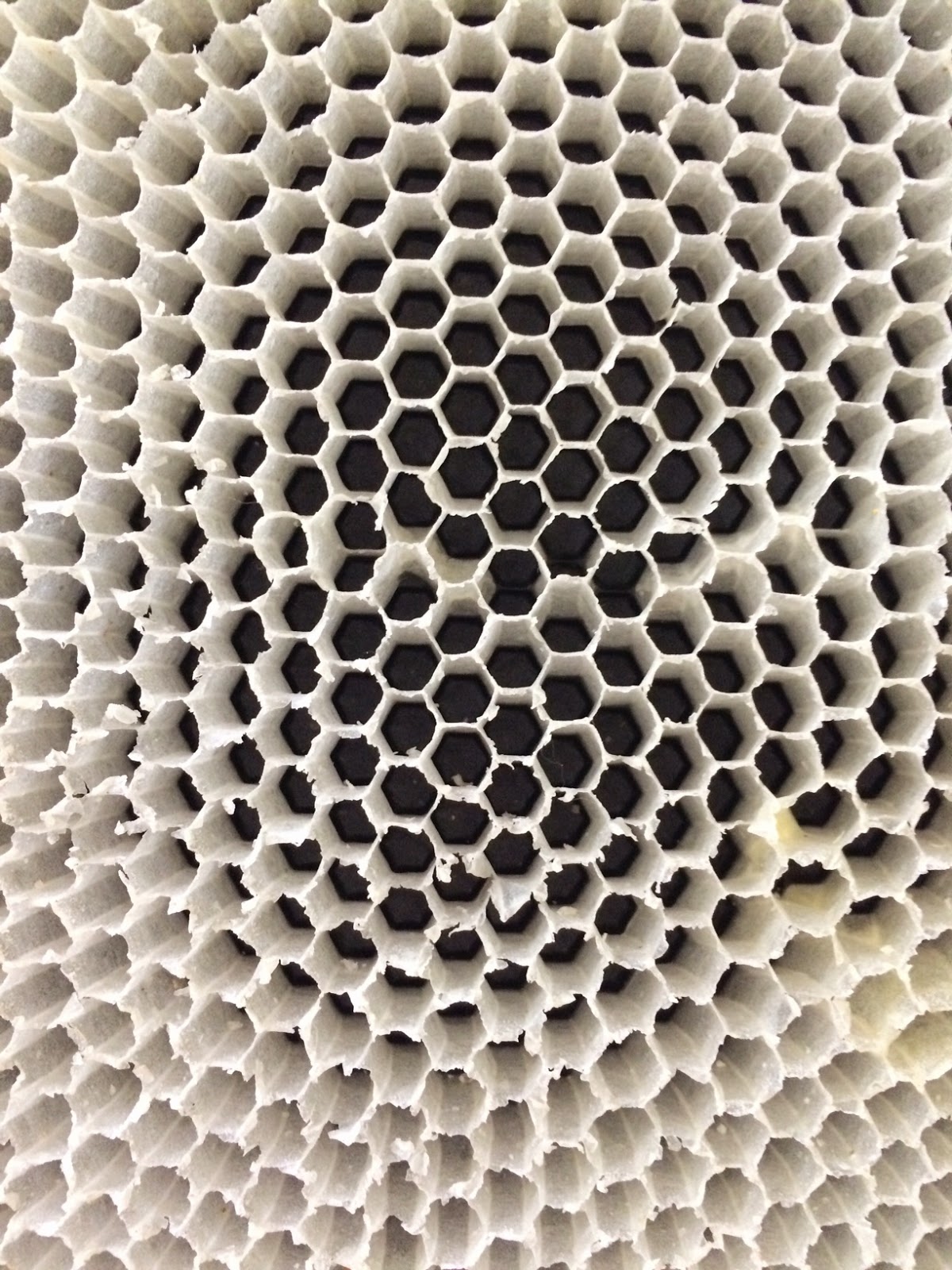 //Wonder//
We are surrounded by incredible, wondrous places, creatures, and people. Beauty can be found in the most deserted places, life lessons can be learned from the smallest of creatures, and goodness can be found in anyone if it is sought out. Life is nothing short of fascinating! And yet, from personal experience, most people I know appear seemingly unimpressed once they encounter something amazing. I've found though, that it usually isn't because they aren't willing to be amazed, it's more that they just haven't trained themselves to look for opportunities that could enlarge their perspectives. In most cases I've witnessed, that sense of wonder isn't completely gone, it just needs to be coaxed out from under the shadow of grownup ideals. It takes a little practice, but with time, one's dormant sense of wonder can become the primary filter through which one perceives the world. It is a matter of truly seeing instead of simply looking.

//Why is the magic lost?//
Children are inherently filled with wonder at the world and at their personal discoveries, but it's easy to see why it doesn't last forever. There are so many reasons why that magical perspective vanishes beneath the shadow of adulthood.

Perhaps a lack of focus contributes to the shift. As we grow up and gain experiences and gain an understanding of the sometimes cruel mechanics of the social systems we've built, instead of learning how the world works (which is what we imagine that transition to mean), we really lose sight of how the actual world works. Our days become focused on schedules and to-dos, business and chaos, chatter and white noise. It can be difficult to focus and recognize those little wonder moments because they are so quiet and unobtrusive compared to the attention-demanding voice of busyness.

While it might not appear to be selfish on the surface, living in such a manner is not true to the wonder contained in us and in the small moments. I've often noticed that selfish people cannot appreciate the wondrous moments with the  same intensity and perspective-altering consequences. Allowing wonder to seep into one's soul inevitably results in a broadening of perspectives, a greater understanding of the interconnectedness of all things, and a deeper understanding and empathetic approach to future encounters with other living beings and places. A selfish person refuses to see beyond their own needs and challenges and cannot comprehend the degree to which other situations may apply to them. A selfish person rarely sees broadly with an empathetical filter.

Another contributing factor to the lack of wonder that plagues us today is the easy access to visually beautiful things. Social media platforms continue to evolve toward more visual representation and less literary explanation, and the overexposure to breathtaking photos has caused wondrous moments to become commonplace. Incredible experiences become blase and easily forgettable among the endless amounts of equally-impressive visual stimulation. In some cases, not only are these wondrous moments reduced to run-of-the-mill scroll feed, instead of being viewed with awe, many are viewed through a cynical lens, with critical or disbelieving undercurrents.

I'm reminded of the park scene from Good Will Hunting, where after a laborious struggle to understand Will's reprehensible behavior despite being a genius, his therapist has an epiphany: Will might think he knows what he knows from reading and his astounding intelligence, but he doesn't really know know. While able to give the textbook answers to nearly any question asked of him, he wouldn't be able to describe his personal experiences relating to the questions. He hadn't actually experienced those experiences, so although he could know about them, he couldn't actually truly know the magnitude of what they meant. Believing that one has actually experienced something solely from seeing it in a photo or reading about it is an easy jump for many people to make. The trouble is, though, that it is simply untrue, yet it probably happens to us more than we realize.

//What are the benefits of seeing through eyes of wonder?//
A common benefit of seeing with wonder is an increased attention to detail. I've usually seen it progress from a casual acknowledgement when something amazing is encountered to an intentional seeking-out of wonders. Once someone can see the world with wonder, the smallest details become amazing! The gentle life of a butterfly, the curvature of a tree trunk, the magnitude of space can all in turn induce a gasp and drastically alter one's perspective. Not only does one grow to appreciate surrounding details, one easily transitions to appreciating and more deeply understanding the details of which she or he is comprised. Noticing details more often than not results in seeing with an eye of beauty. Beauty can be found in some of the most unexpected places!

When one can learn to appreciate the details of any given situation or creature (including oneself), the focus changes from selfishness to a vibrant awareness, which often converts to love. Seeing with love leads to being more empathetic, understanding, patient, and kind. I think we could all use as much as those things as we can possibly get!

One of the most evident consequences of seeing with wonder is the personal knowledge gained. Not only does one learn more about other living creatures' amazing details and natural cycles, but the lessons learned from nature easily educate us about our position in relation to all things. Metaphors can be drawn from the simplest events, and that expanding perspective often leads to additional eye-opening experiences. When learning is sought after, it is often found and grows exponentially.

Also, putting oneself in a position that hopefully allows for unforgettable moments to be more readily available usually means that those moments of awe will be more appreciated when they happen. I've noticed that unforgettable moments which strike me with wonder always become a part of who I am. They ultimately alter my perspective in a good way. They open up my view to all things while simultaneously encouraging self-reflection. They shape who I am becoming, they lead to change, and they become a part of my being. If nothing else, that is why seeing with wonder is something I strive to achieve.

//How does one see wonder?//
First, it must be sought out because it cannot be borrowed or temporarily transferred to another person. It is something that each person must pursue individually. Wondrous moments can occasionally occur once in a while to anyone, but people who seek out situations that favor unforgettable experiences usually find such moments.

Seeing as a young child perceives the world is so helpful! If it's difficult to remember what that was like, taking a child on an adventure and paying strict attention to their reactions and curiosity can help open the windows of recollection a bit.

Being excited for additional knowledge and having a fascination for learning both help, too.

Sharing moments of wonder with others can encourage that wonder to grow as well. Not only recounting wondrous experiences to other people, but teaching others how to see with awe or actually experiencing those breathtaking moments together can perpetuate more wonder as well as strengthening relationships.

Those are some thoughts that have been tumbling in my brain for a bit. It is incredibly important to remember the wonder and share it with others. So, I'm curious to know: how to you see with eyes of wonder or how do you share it with others?
Posted by Featherandfir at 11:45 PM